HOW TO ADDRESS WEDDING INVITATIONS

Compiling a guest list is the first part of planning an event. This is will help with budgeting and venue planning. I know it may sound odd, but you would be surprised how many guests you are planning on inviting once they are penned to paper. When you start to list all of your guests, start filling in the addresses as well. You will need them sooner than you think, and it will take much longer to gather then you would have anticipated.

1 file(s) 16.15 KB
Download
This template must be used for all orders.

Below is a guide to help in the addressing process, you will most likely find answers to common questions as well. Always remember formality is key. Whether you’re having a black tie or black jeans event, it is still an event your taking the time to formally invite guests too.

The clearer the envelope is written the easier it is on the post office. 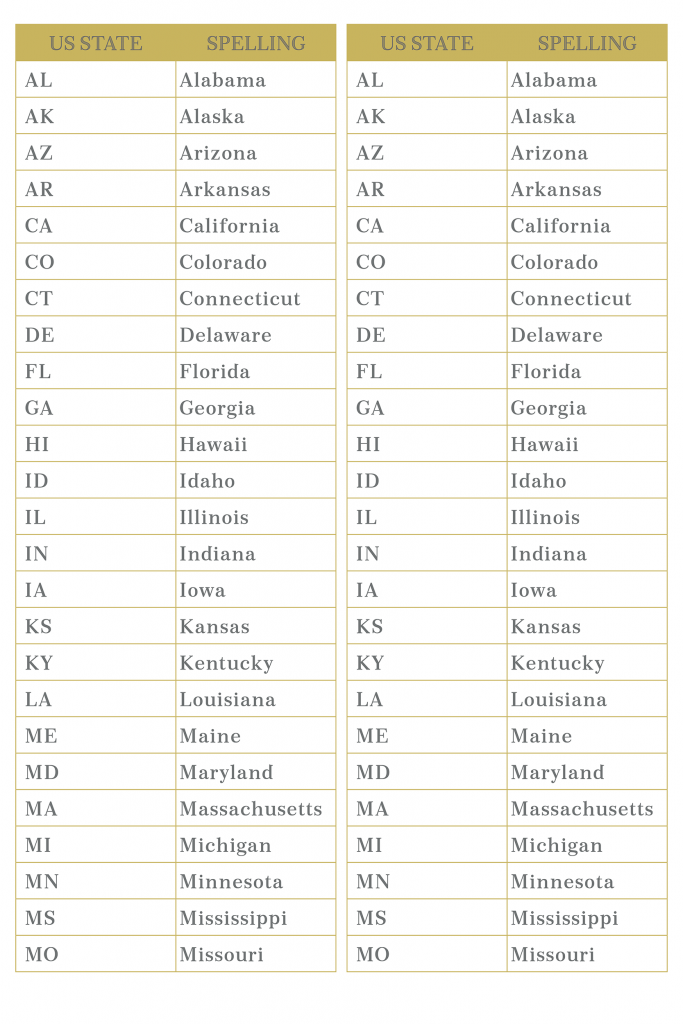 When addressing envelopes abbreviations should not be used, all words should be properly spelled out.

The etiquette guide below is from The Emily Post Institute (https://emilypost.com/advice/addressing-sending-wedding-invitations/)

To an unmarried couple living together

An invitation to an unmarried couple living together is addressed with both names connected by “and.” Use one or two lines, depending on length.

To a married woman doctor or two married doctors
If the woman uses her husband’s name socially, the address is “Dr. Barbara and Mr. James Werner.” If she uses her maiden name both professionally and socially, it is “Dr. Barbara Hanson and Mr. James Werner.” If the husband is also a doctor, the address is either “The Drs. Werner” or “Drs. Barbara and Robert Werner.”

How to add “and Guest”
When addressing an envelope where an unknown guest is invited “and Guest” is added after the invited guest.